Why I find embodied metaphors fascinating?

What is it to be conscious?

How do we know that we are conscious and alive?

And where exactly does this consciousness come from?

"Cogito Ergo Sum" or "I think, therefore I am",remarked the French mathematician and philosopher,Renee Descartes.

According to Descartes, the highest function of man, and the litmus test for his very existence was the ability to think.

Thinking defined consciousness, it was the evidence to man's very existence.A man thinks, therefore he exists.

Descartes was one of the most prominent advocates of the duality of the mind and body.

According to him, the body is just a receptacle and vehicle for carrying the mind around, and there existed a sharp boundary between them.

However studies in the fields of linguistics and neuroscience have been found to refute Descartes's ideas.

"I see what you did there, thanks for shining some light on this topic",said the student to his professor.

"I still don't get it, it goes 'over my head'",remarks another student.

These sentences are examples of metaphors we use in our day to day lives.

In the first exchange:'Seeing' is equated with 'Understanding'

Although such associations are a commonplace occurrence in our daily conversations, what is interesting about them is that the comparisons are 'systematic' and 'coherent'.

We don't compare anything with anything.

It's always an abstract thing that we describe in terms of a concrete thing.

For example, we don't say "he is moral" to mean that a person has bathed recently.

The metaphors are also coherent.

Take the example of understanding and seeing.

There are plenty of relevant metaphorical examples.

In all these cases the understood idea is seen as a seen object.

If this theory doesn't convince you, here are examples of a few experiments that seem to agree with this explanation.

The results of all these studies call into question the validity of the Cartesian idea of the body as merely a vehicle of the brain and hints at a deeper relationship between physical stimuli and our state of mind. 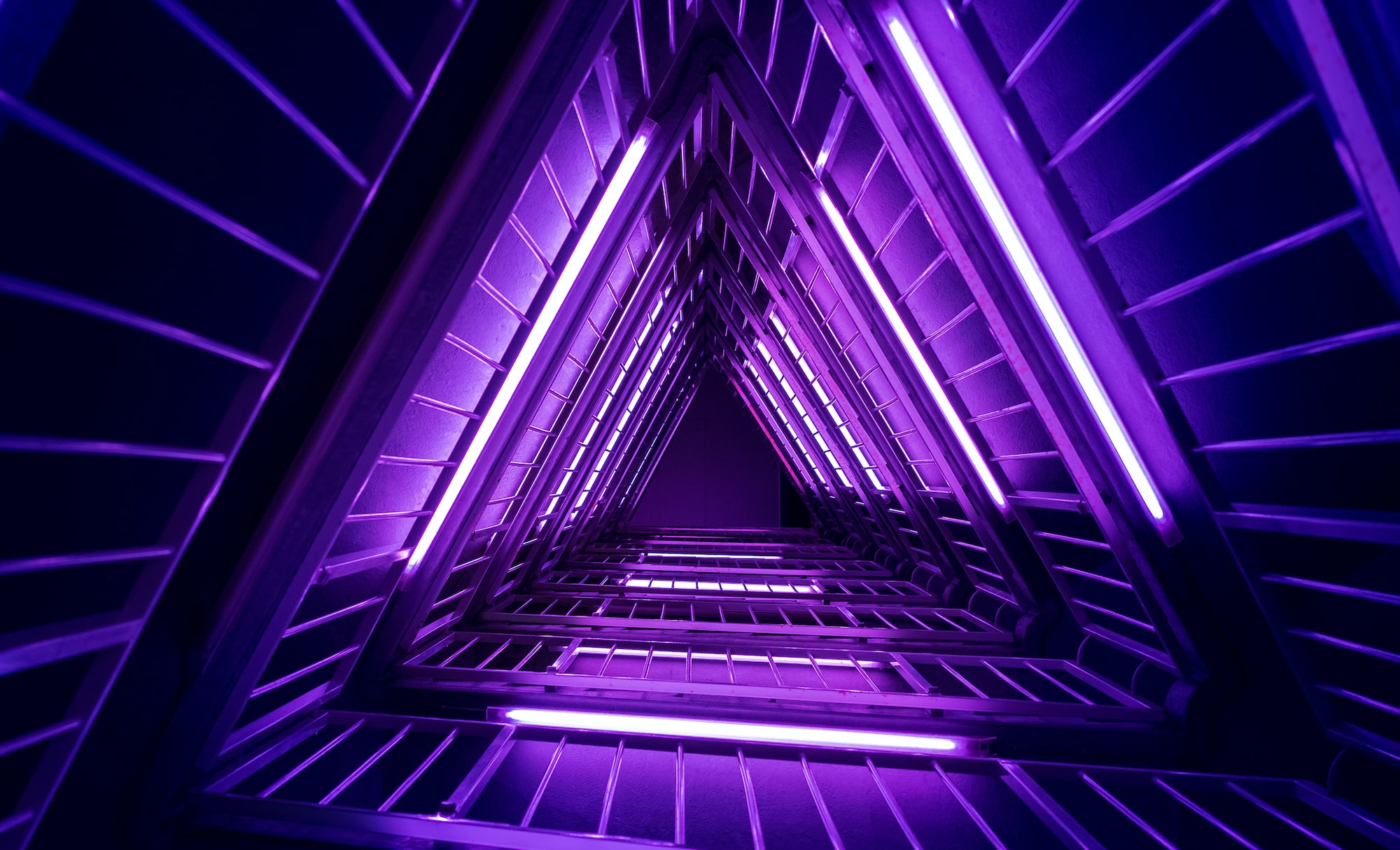 This is a concept in Event Handling of JavaScripts in HTML. Before explaining this, I need to make sure that you are aware of adding Event Handlers, the earlier days way, way before the second Browser Wars and jQuery Invention.